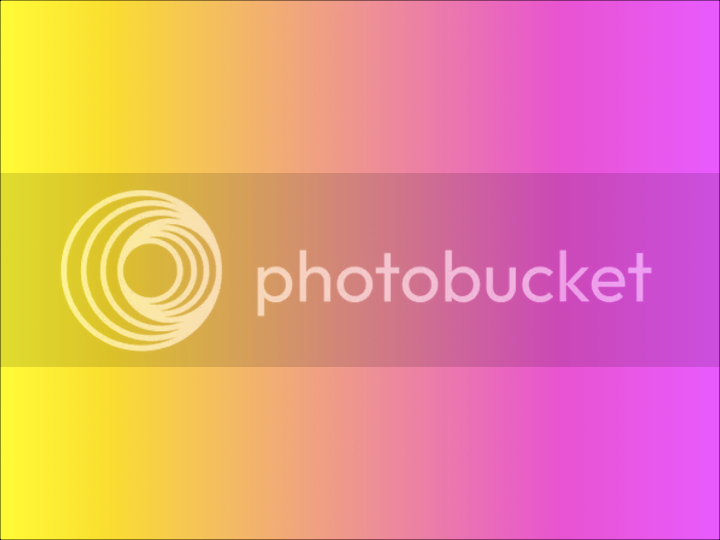 I was painting a small sandblasted glass vessel, blending an opaque color (in oils) with a translucent color. Our very present 6'10" painter-man, who has been christened Little G., said that he was fascinated by how we blended the colors.

"It's crazy-brain-making," I told him.

I had to think about this. No, it wasn't hard to do, once I got the technique down. But there's an element of blending opaque/translucent color into a seamless gradated tonal flow— generally from dark to light — that messes with my brain.

This wasn't easy to explain, and I hadn't, until then, given it much thought. Just one of those things that elicited an internal grumble from me each time I had to face it. A succession of questions began to spring to mind, prompting a very introspective discussion:

When/where does blindness transform to vision?
Where does the invisible become seen?
Light become dark?
Yes become no?
At what point on the horizon does cloudy become clear?
Is there a line where yin becomes yang, and vice versa?

The task of explaining why this was crazy-making was exponentially more difficult than the painting itself!

The vessel — vase, actually — was finished, finally, a deep gold blending to a sun-yellow blending to zinc white. Translucent at the base, opaque along the top rim. And somewhere along the body of that small piece of glass, somewhere undefinable, unmappable — the lights inside those colors transmuted.

I stopped my grumbling, glad for the ponderings in that I was forced to reckon with the source of my discontent, and in the process discovered that, once I stripped away the mechanics of the task, what remained was actually a more poetic/philosophical curiosity about the nature of seeing.

More than anything, this exploration into the why & how of color blending proved a dramatic contrast to the Stygian mood of yesterday's courtroom drama. And though I tried, in my consciousness, to blend the two together into merely a progression from a dark day to one that was light-filled, I failed.

No matter how hard I try to extend the metaphor, sometimes a courtroom is just a courtroom, and an afternoon spent painting is just that: painting.

In the end, I had to reconcile myself to the fact that this previously-dreaded painting task was, really, not so unpleasant after all. That it was, in fact, rather delightful, all things considered.
Posted by T. at 10:19 PM