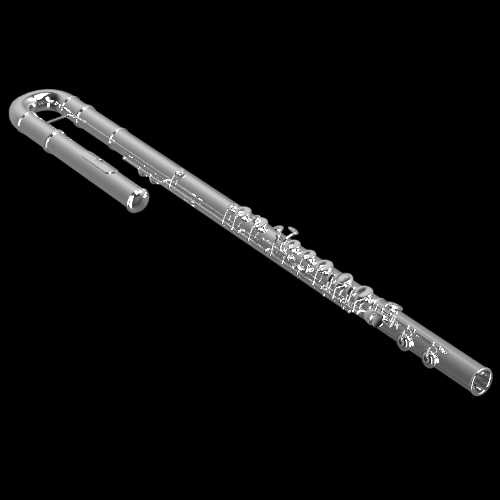 Paul and I saw Richard Thompson at the Moore
last night. Great show. Drummer Michael Jerome
mesmerized me. I'm usually not into drums, but
he made those drums sound meaty. Visceral.
(And he was altogether too gorgeous! Those forearms!)
The music was an amazing blend of rock'n'roll
and British folk, including a sea shanty where
Pete Zorn played a bass flute -- wow! Deeply
resonant, moody, the sound rolled like ocean waves
under a midnight sky. After the show we walked
down to the Virginia Inn, where a woman
was quite peeved that I objected to her
cigarette smoke wafting into my face.
I think she thought it was acceptable
because we were sitting outside.
Nope! Twenty-five feet, girlie!
Posted by T. at 9:34 AM